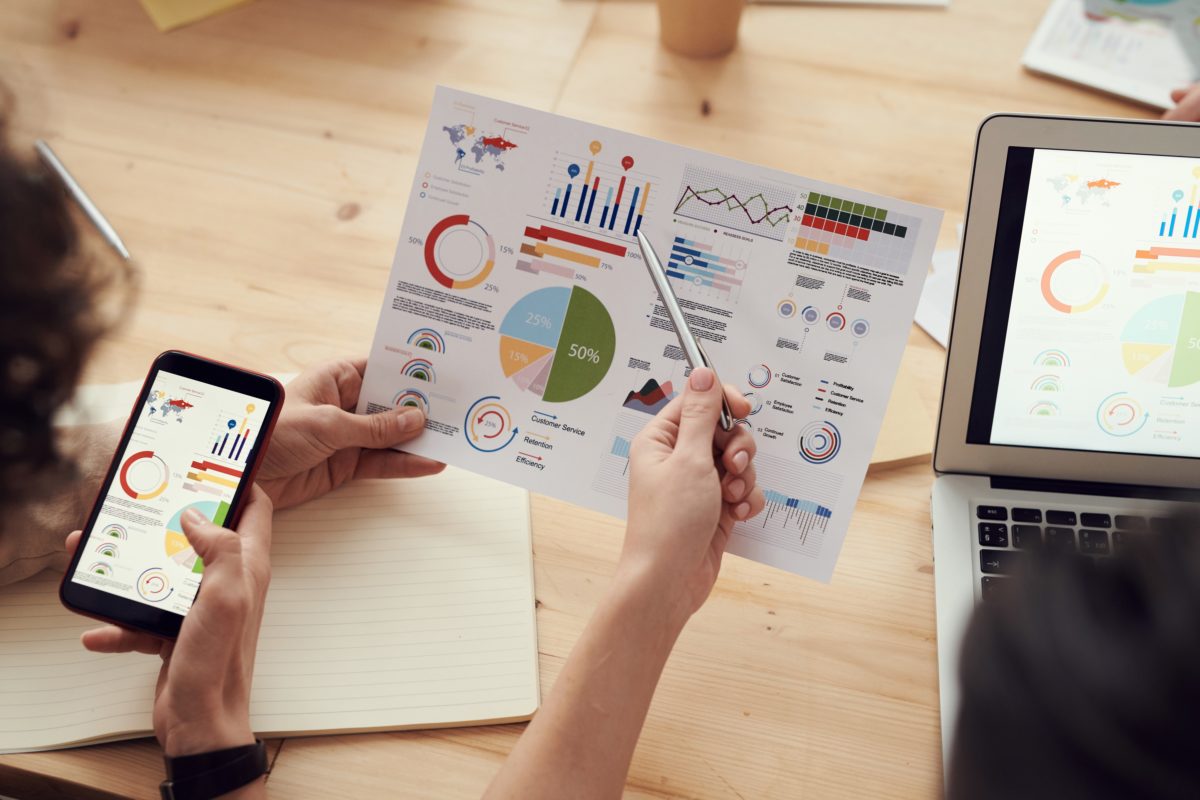 If you are interested and serious about conversion optimization, the following 10 facts will put you on the right track:

Conversion optimization is all about data.

The hypothesis you create to test must be based on data. This data comes from your data analytics tool such as Google Analytics. This is why using behavioral analytics tools to collect data is the first thing that you need to do for conversion optimization. Using heatmaps, scroll maps, click maps, surveys, and other metrics help you create data-driven hypotheses.

Conversion optimization is aimed at improving user experience and thus it must be simple. Keep everything simple if you want to improve conversions.

Having a simple website design with a clear layout helps you meet customer needs. Website visitors can find what they’re looking for instantly without any effort. Simplicity is a design principle that refers to maximizing clarity and it can be achieved by removing and grouping elements on the landing page.

When it comes to simplicity, remember the rule: Less is more.

The best-known fact about conversion optimization is that it increases revenue.

When Walmart increased its conversion rate by 20% after a website redesign, mobile sales increased by a whopping 98%. Here is an example from Yoast that increased its number of transactions by 83% and revenue by 118% with a year’s conversion optimization:

Whenever there is an increase in conversion rate, you generate leads, and this means revenue (and sales). The reason why businesses should invest in conversion optimization is the fact that it eventually increases revenue no matter what.

Yes, conversion optimization is quite cheap.

Most businesses are of the view that conversion rate optimization is very expensive and complicated. This isn’t the case anymore, thanks to CRO tools that have simplified conversion optimization. A sophisticated CRO tool costs less than $100 a month, some of them are even free such as Google Optimize.

If you want to hire an agency, the starting price is $1,000 per month. Depending on your conversion optimization project, the price may vary but paying $1,000 per month isn’t too much where you don’t have to do anything at all in-house.

The moment you stop optimizing your website for conversions, you start losing money.

If you know nothing much about tests, go for an A/B test. It is the quickest yet easiest way to improve conversion.

Here is how A/B test works:

You need to create a variation of the page you are testing. The traffic is equally distributed and sent to each page. You don’t have to do much if you are using a conversion optimization tool or A/B testing tool. Design a variation and the tool will handle the rest.

Most tools provide you with an editor that lets you create variations without making any technical changes.

One of the basic conversion optimization facts to help you get started with testing is the use of contrasting CTA button color.

A contrasting CTA button color makes it prominent and it instantly grabs visitor attention. Humans have an ability to detect contrast in their environment, according to signal detection theory. And it works.

Because red is prominent and doesn’t merge with the rest of the page.

White space impacts the conversion rate and it is an accepted fact.

Friction ruins conversion rate and this is a basic conversion optimization fact that you must remember.

Friction refers to anything that restricts a visitor from converting. The visitor is interested in clicking the CTA, but he can’t due to poor CTA button location, slow website, lengthy form, poor font style, etc.

There are tons of things that add friction and your job is to remove all of them.

User testing (among several others) is one of the best ways to find friction on a landing page.

Making visitors accept or reject your CTA or offer improves conversion rate. It happens to be a less-known fact. However, it is backed by the loss aversion phenomenon.

When people are about to reject an offer, they consider the benefits they’ll lose. This is the point where loss aversion kicks in and they might accept an offer just because they don’t want to lose the benefits.

Clearly, it is hard to reject an offer, right?

Content tweaks are easiest to make and have a significant impact on conversions.

Conversion optimization is ignored by businesses because most of them consider it relevant to design. However, you don’t have to necessarily tweak the website’s design rather test what you can easily tweak.

You can change the headline, copy, CTA text, images, video, font, words, tone, etc. without a designer. Start optimizing content and you’ll realize its importance in the true sense.

Conversion optimization isn’t hard or something too complicated. And, you don’t need lots of tools and a heavy budget to run CRO experiments. It is simple, cost-effective, and extremely easy.

You have no idea what you are missing. Get started today. 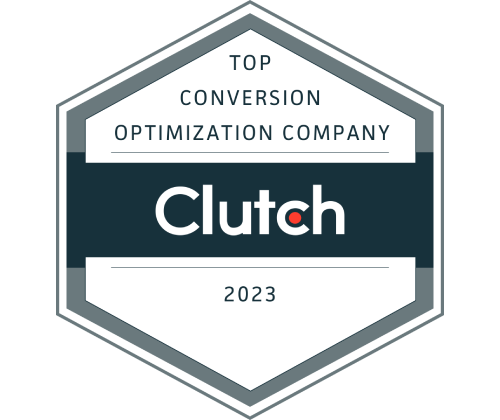 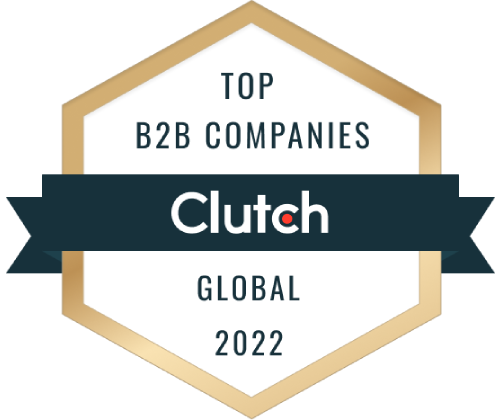 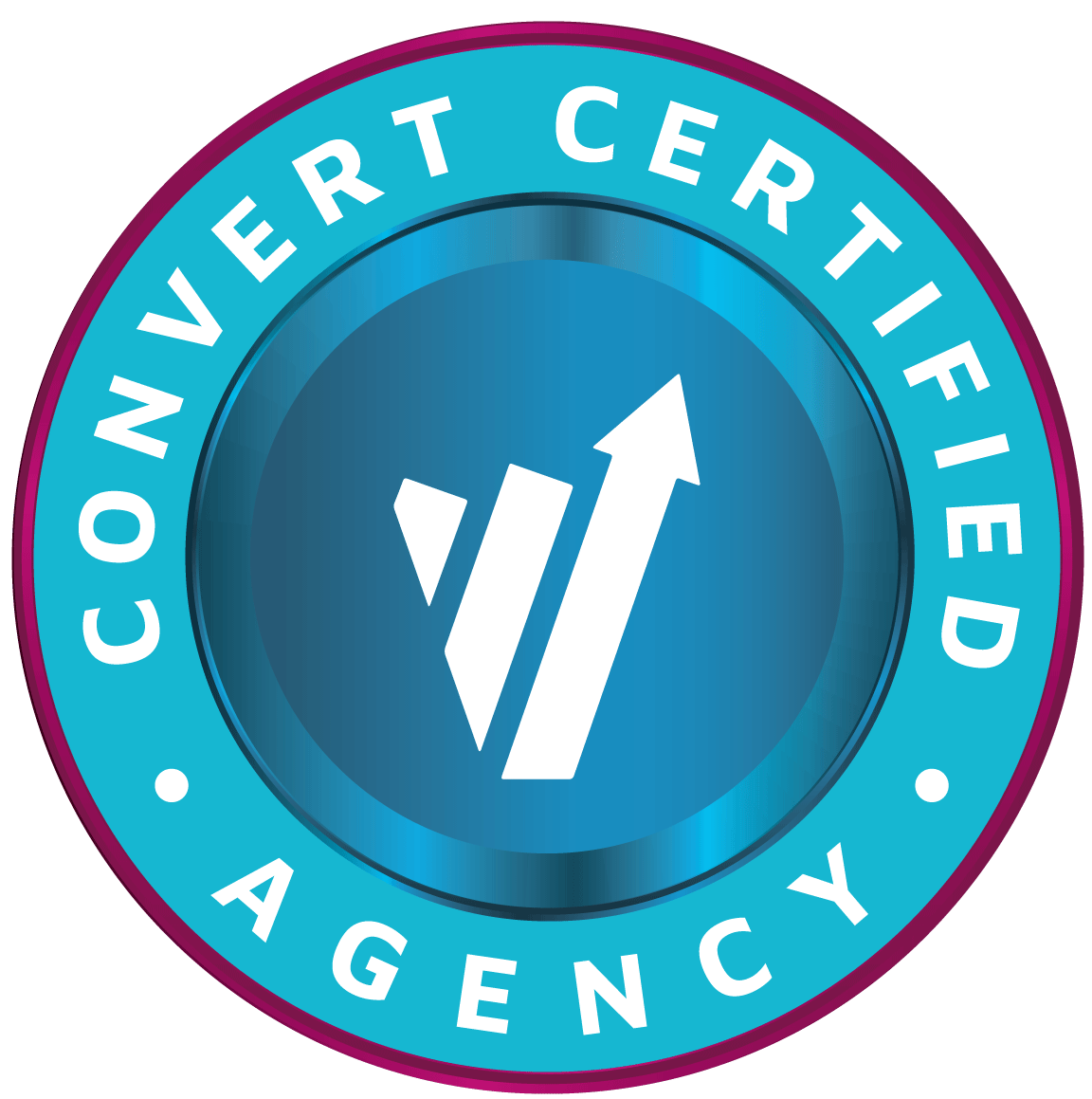