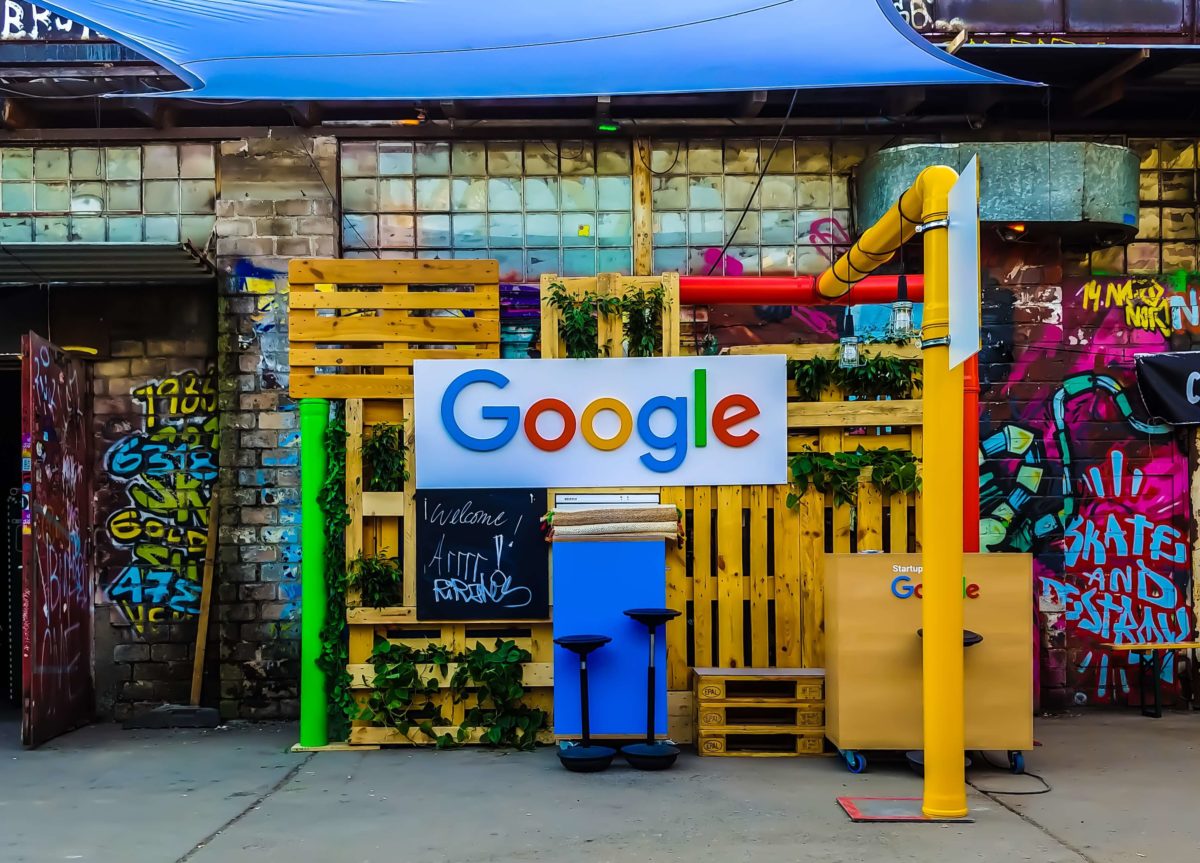 2019 has been all talks about big changes in third-party cookies. On one hand, some of the largest internet browsers (Chrome, Firefox and Safari) have implemented default parameters to either decrease or completely block the use of such cookies. On the other hand, certain authorities (ICO and the Court of Justice of the European Union) have published a series of rules detailing the fact that obtaining third-party cookies without the explicit consent of website visitors is against the law.

Cookies are pieces of data stored on the computers of users through their web browsers. They are used to gather information by recording pages visited by users, saving information written in forms, and so on. The main role of third-party cookies is to gather long-term data from the browsing history of users. Their second role is to build profiles focused on their preferences, habits and interests.

On one hand, this particular type of cookie is one of the pillars of digital marketing. It has enabled behavioral marketing, targeting, programmatic advertising and retargeting.

On the other hand, the use of third-party cookies has often raised concerns over privacy matters. Why is that? Because these cookies are “third-party”, which means their origin is not the website that the user has interacted with.

Some countries have already taken strict measures to limit privacy invasion. The European Union has adopted the General Protection Regulation in 2018. In the US, the California Consumer Privacy Act came into effect this year. However, both publishers and vendors from different countries still have different interpretations when it comes to these regulations.

In January 2020, Google has made public that it will phase out third-party cookies by 2022. Google Chrome is considered the most popular internet browser these days. It is being used by more than 70% users on desktop and 41% users on mobile devices. While this might be considered a victory for online privacy, this decision to get rid of third-party cookies is also sure to eliminate data-tracking.

Online privacy has always been a topic surrounded by controversy. For instance, the Cambridge Analytica scandal has led to big changes to another digital mogul, Facebook. The tech company had to completely shutter its advertising program, which used third-party data to target ads to users.

In this context, the new announcement from Google comes right in the middle of a battle for power between internet browsers that want to remake online privacy.

Firefox and Safari are browsers with code which have little tolerance for cross-site tracking. These two have stated that the privacy crisis is already too large to be ignored. They have started to block third-party cookies and have been met with a negative response from the industry.

However, Google is trying to limit tracking without completely taking away revenue for websites. It will implement the change on Chrome in two years’ time.

In more details, the tech company intends to implement new technical solutions in place of cookies. It has already proposed several new technologies which claim to be less invasive on the users’ privacy. These means will enable targeting demographic segments, but not specific people, along with providing anonymous tracking at a minimal level.

Some privacy lawyers believe this move is not meant to protect users’ privacy, but to channel tracking tactics through Google. If before users knew how cookies were used, from now on all surveillance actions might be hidden behind a wall, owned by a singular entity: Google.

Privacy for users will be improved by blocking third-party cookies on Chrome, but this action will not stop Google from serving ads to website visitors by tracking their behaviour. From now on, the tech company will have full, functional profiles tracking all movements and purchases made by all users across the world wide web.

The whole digital ecosystem is thinking hard on how to replace them. The threat of internet browsers becoming more powerful is looming over the heads of marketers, and this might determine them to work together for a solution. While digital moguls like Facebook and Google have held the power over the online ecosystem for a very long time, now could be the moment for smaller players to enter the field and create a more sustainable future for this sector.